All civilisations grew on river banks but Indian Religion and culture has highest state of Water Symbolism expressed inter alia in the form of Kumbh Mela which attracts world’s largest congregation of religious pilgrims when over hundred million worshippers take a dip in the holy rivers.

The Kumbh Mela, biggest pilgrimage in the world which has been inscribed on the list of “Intangible Cultural Heritage of Humanity” by UNESCO is taking place in Prayag (Allahabad) from January 15 to March 31, 2019. This festival is pivotal in spiritual and cultural heritage of India.

In Hinduism, water is sacred and is an important part of Hindu traditions and customs. The Indian civilization grew and thrived on the banks of the holy rivers like Indus, Ganga and Yamuna. The importance of the rivers and water is reflected in all facets of life. In all religious practices, the sprinkling of sacred water is an inevitable part. It is popularly believed that by taking a dip or even drinking few drops of water from these scared rivers can help remove the sins.

Hinduism is not a religion by books. There is no fixed world view or a single book or ideological framework. It is a godless culture. There is a pursuit of seeking truth and liberation from Samsara or the cycle of birth and re-birth. Freedom is the highest value.

It is impossible to trace the origin of Hinduism so is the case of Kumbh Mela. However, origin of Kumbh Mela may be attributed to the eighth century philosopher Shankara, who had founded regular gatherings of learned ascetics for meeting, debate and discussion.

The word Kumbh originated from this mythological pot of elixir. The event that takes place every 3 years at Prayag or Allahabad (where rivers Ganga, Yamuna and Saraswatithemythical river converges), Haridwar (where holy River Ganga arrivesin plains from Himalayas), Nasik (on banks of River Godavari) and Ujjain (on banks of River Shipra).

In the last Kumbh Mela in 2013 estimated 120 million people participated. This year, the predicted number of worshippers could be anywhere between 100 million to 150 million. It is an overwhelming spectacle of religion and spirituality. Such large congregation could have strong bearing on the local economy, but it also presents exceptional challenges in terms of increase in population density there by depleting hygiene and vulnerability to environmental pollutants. There is always a risk of outbreak of epidemics. As reported in the research paper Kumbh Mela 2013: Healthcare for the millions, healthcare facilities were created to meet the challenges. Adequate procedures for disaster mitigation are set up which included emergency and disaster kits and inventive concepts such as riverine ambulances were introduced.

For ages, the Kumbh Mela, the biggest of the fairs, has been providing a platform to diverse Indians from the length and breadth of the subcontinent to come together at regular intervals for common spiritual reasons, an invisible common thread that has connected Indians together for millennia. 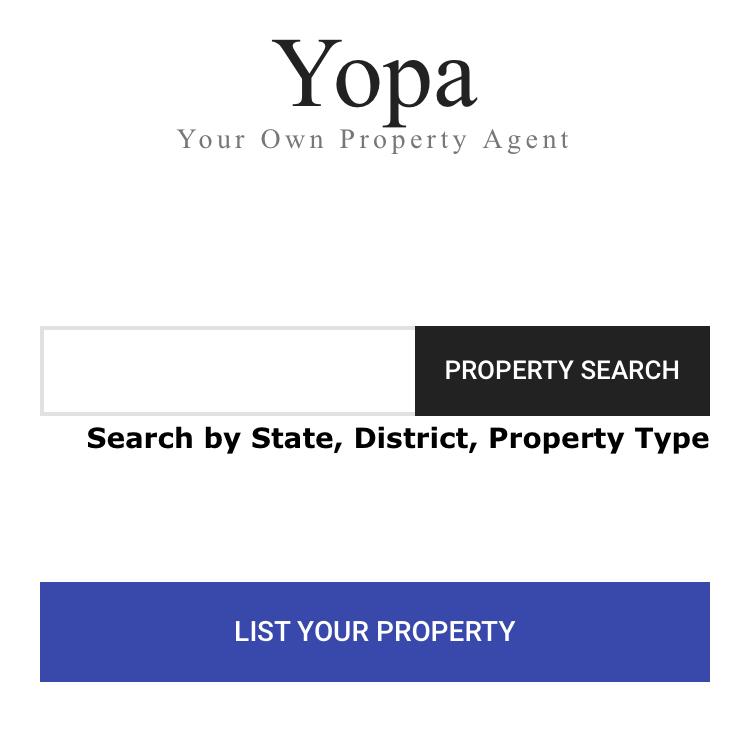